Hello, welcome to the Reformatory 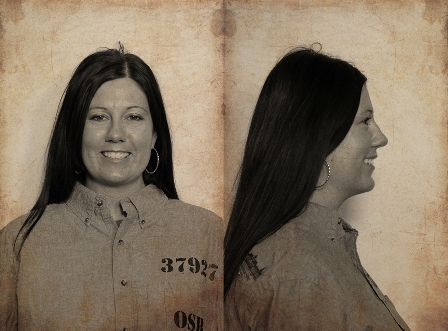 I had such an interesting experience in the gift shop today. I like the fact that as curator, I get to be the first person to talk with patrons as they enter our facility, when I am working behind the desk. I met a former inmate today that was here in 1985. Instead of pulling out his drivers license, he pulled out his old inmate badge, which he advised me he wasn't supposed to take. It was like stepping back in time. It was in perfect condition and he allowed  me to take a picture of it.  I looked at the eyes of the man in the picture and I looked at the eyes of the man standing before me. His eyes conveyed that he had seen many things take place within the walls of OSR. I instantly started a conversation with him. He was both delighted and informative. I was ecstatic. One of my favorite stories was that on the higher tier of the east cell block, he stated that the windows were broken and in the winter time inmates had to cover themselves with their mattresses- almost like a blanket. 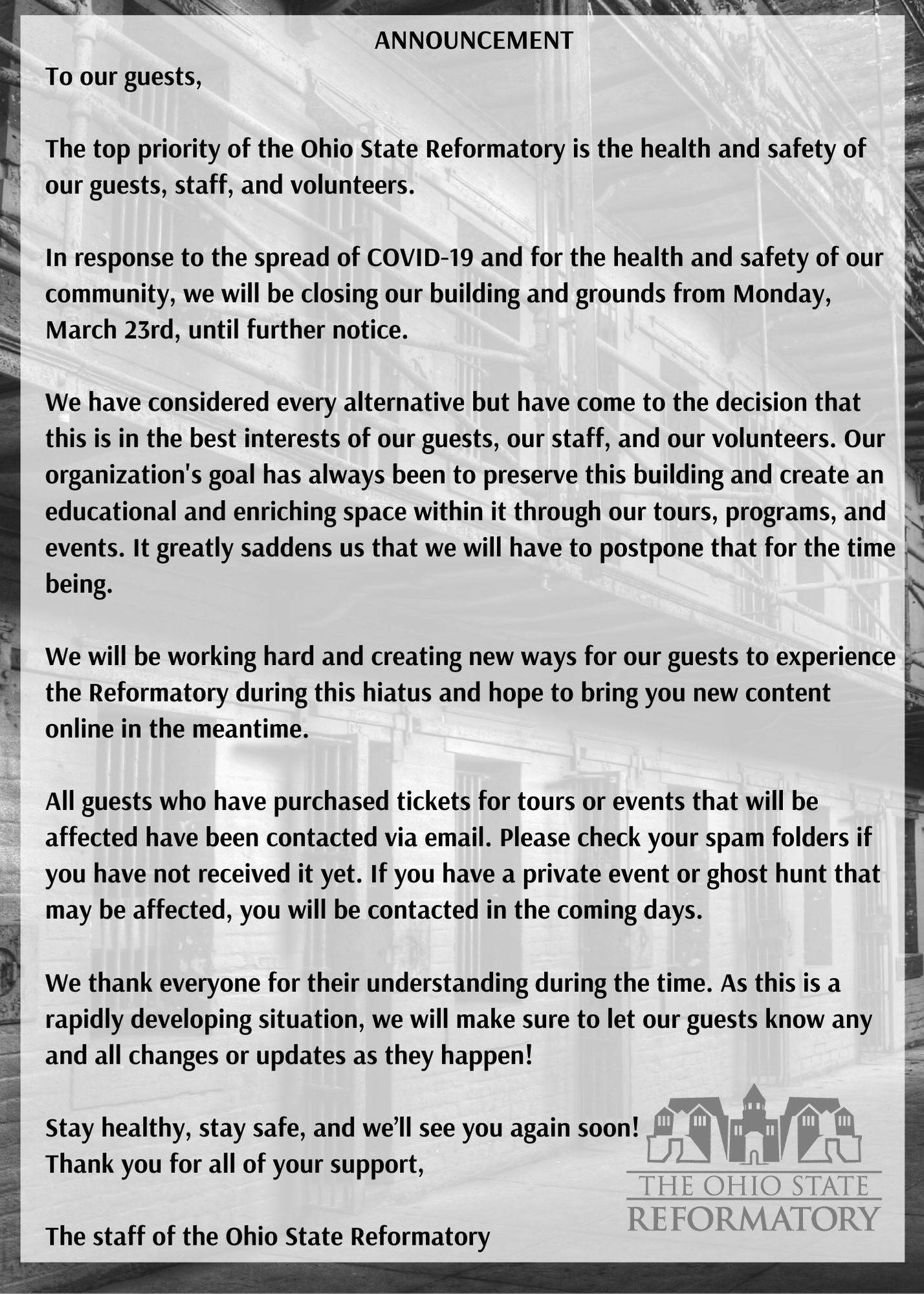