Camp Bartley: A History of Imprisonment 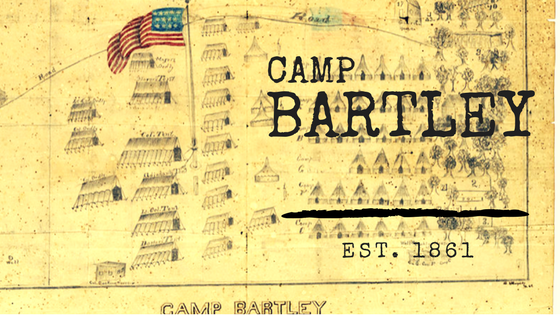 In the years prior to OSR’s construction, the land it now occupies had a different purpose: an Army camp during the Civil War. However, it wasn’t only soldiers who spent time here… and it wasn’t always voluntary.

Just after the attack on Fort Sumter in Charleston, South Carolina (and the start of the war), President Lincoln issued a call for volunteers to help quell the rebellion. Ohio men responded in force and quickly filled up the training camp in Columbus. Soon enough, more camps were established, including Camp Bartley here in Mansfield.

Camp Bartley was a popular place to watch the soldiers train. So popular, in fact (among young women), that a warning was published in the newspaper that no unaccompanied young women would be allowed into camp.

Many of the regiments that trained here went on to see action in some of the war’s most famous battles including the Siege of Atlanta. 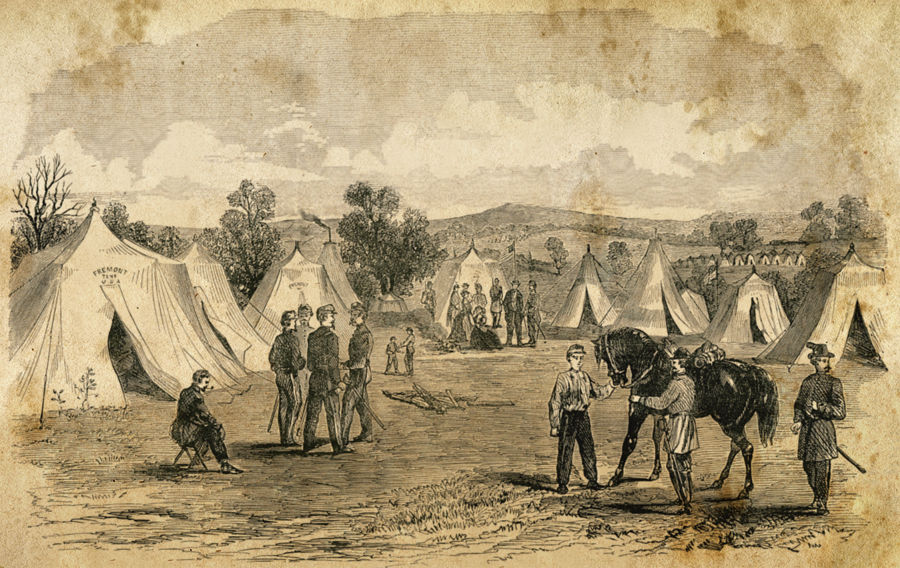 But beyond the enlisted men, there were a few other residents of what newspapers dubbed “Camp Mansfield”.

This allowed for those who’d protested or made public statements opposing the war or the draft to be arrested, at times without cause or warrant. Some of those men found themselves imprisoned on the land that would someday become the Ohio State Reformatory.

The Commandant of Camp Bartley was a man named Charles T. Sherman, the oldest brother of William Tecumseh Sherman. Like his brother, Col. Sherman was no-nonsense and followed orders to the letter. When disgruntled citizens (and a few judges) of Ohio demanded that he release those who’d been arrested without a warrant, Sherman simply replied: “I shall disregard this writ, and will not obey its requirements.”

In a rather foreboding turn of events, men remained here imprisoned for the duration of the war. And, just 34 years later, another group of men would arrive and start their own sentences. This time, though, they’d have had their day in court.

The Ohio State Reformatory is now open Thursdays, Fridays, Saturdays, and Sundays  from 11 am until 4 pm.