The Ohio State Reformatory is “the largest castle-like structure in Ohio [and] it is one of the five largest in the United States" (The Haunted History of the Ohio State Reformatory by Sherri Brake). Although much of it was built by the inmates who were housed here, the initial administrative and living quarters, as well as the West Cell Block, were built by local masons and craftsmen. The stone came from a local quarry, nicknamed, “The Devil’s Punchbowl.”

The West Administrative wing will soon house the Ohio Prison Museum, but while it was under restoration a little item was found beneath the floorboards in one of the former office rooms. Buried in the fill dirt that was used below the floor was a small pottery item. Jeff Bell, a restoration woodworker, pulled the item out and found it to be a pipe. Jeff did some research and found that the pipe was manufactured by The Akron Pipe Smoking Company sometime between 1890 and 1915. There is a saying “if walls could talk.” Did one of the masons or craftsmen building this administrative office leave this as a reminder that they were there or did it fall there by accident? We will probably never know but it is a unique item that leaves a very human fingerprint on this massive structure which inmates used to call “the Castle." 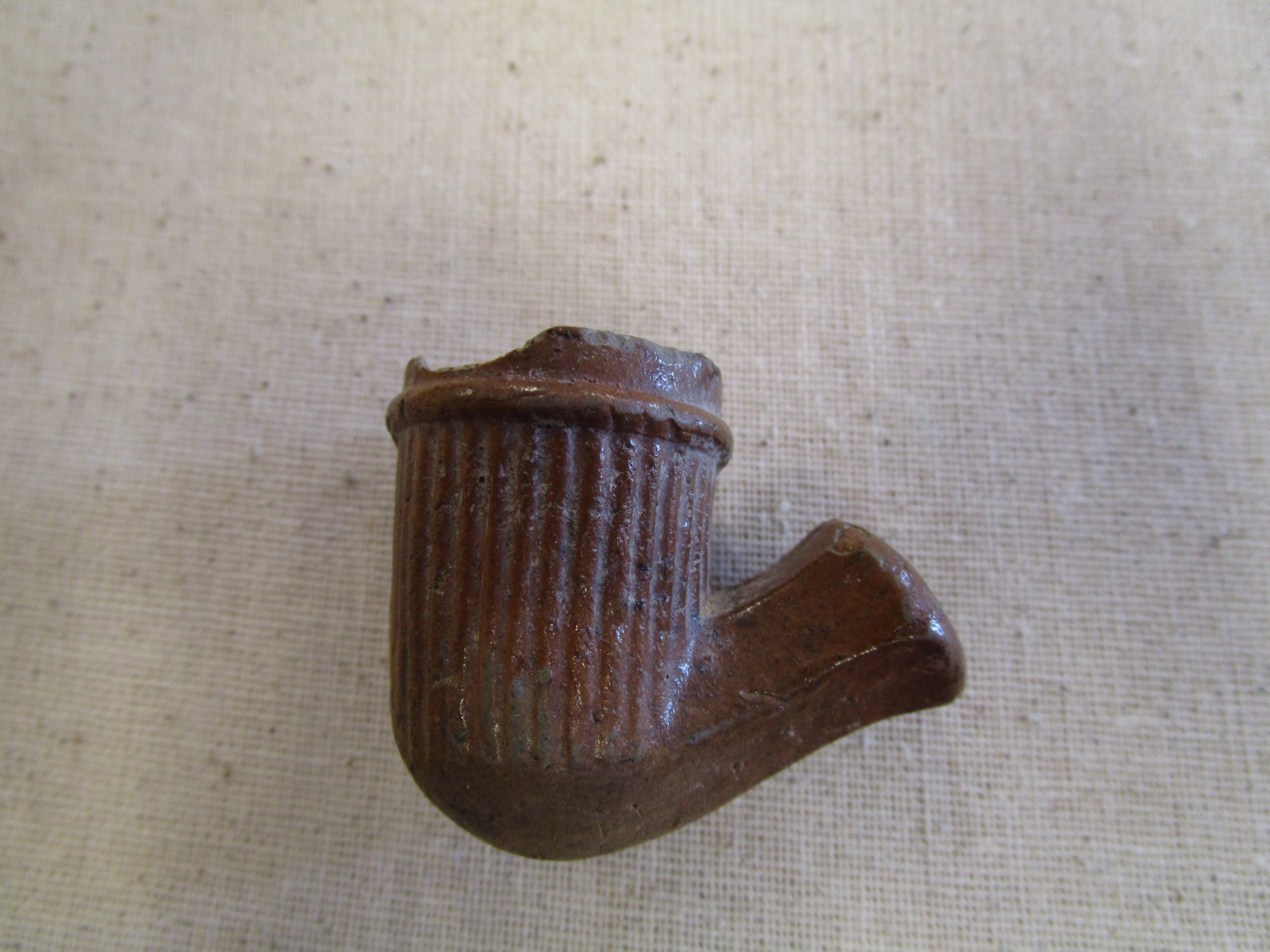 The Ohio State Reformatory is now open Thursdays, Fridays, Saturdays, and Sundays  from 11 am until 4 pm.