About The Ohio State Reformatory

A Century of Prison Life and Legends

The Ohio State Reformatory was designed by Cleveland architect Levi Scofield. Scofield designed the striking limestone building to be an uplifting, inspiring, and intimidating structure. The Reformatory was originally called the “Intermediate Penitentiary” since it accepted inmates who were too old for juvenile corrections but had committed offenses more minor than those that sent others to the Ohio State Penitentiary. The facility admitted its first inmates in 1896 after ten years of construction.

The goal of the institution was truly to “reform” and rehabilitate its inmates, who received three things during their time at OSR: religion, education, and a trade. Inmates were admitted for 18 months, and if they showed progress, they could be released after that time. If not, they received another 18 months.  The model was successful and OSR had a high success rate and a low recidivism rate.

By the early 1960s, however, the state pulled its financial support from the Reform model and began converting OSR into a maximum security facility, a purpose for which it was never intended. By the 1980s, the conditions had deteriorated to the point where the inmates sued the state of Ohio. The lawsuit was successful, and construction began on a new modern facility nearby. The Reformatory was finally closed in 1990. It sat empty for several years until local activists rallied to purchase the building from the state (for $1) and committed to repairing and restoring this historic structure. 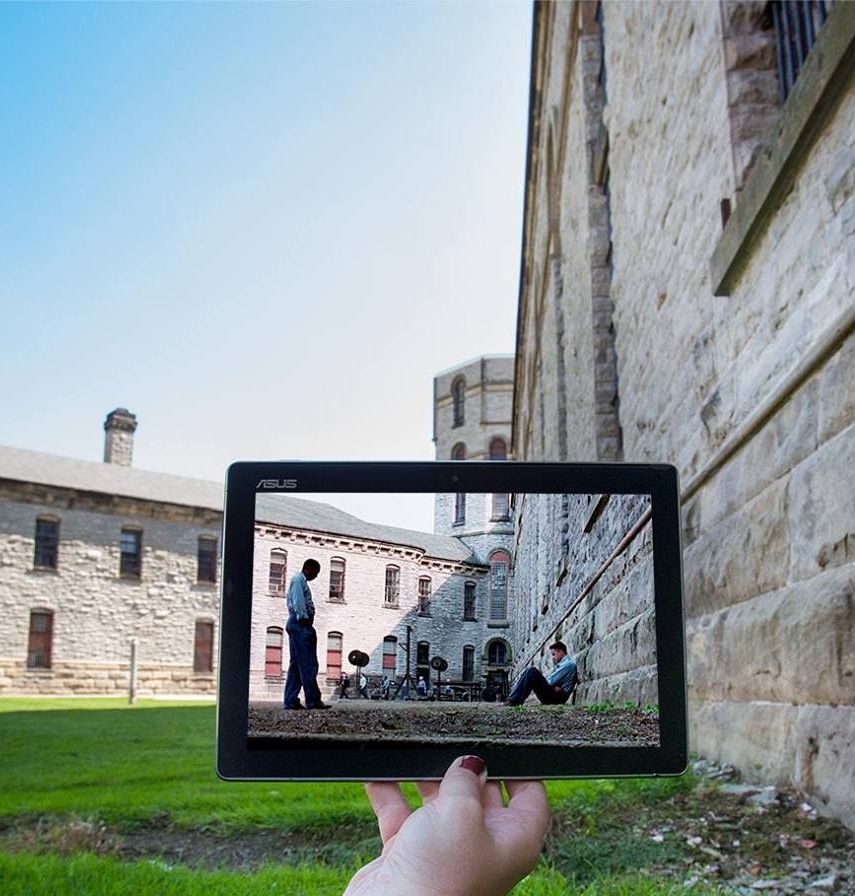 The Mansfield Reformatory Preservation Society is a non-profit overseen by a volunteer Board and every donation goes directly to the maintenance and restoration of the building.

The Reformatory houses the official Ohio State Corrections History Museum, is a popular site for ghost hunters and paranormal enthusiasts, hosts numerous special events, and as of 2018 welcomes more than 120,000 visitors per year.

The building’s striking architecture is a favorite choice for filmmakers. A number of films and music videos have been made at OSR over the years, with The Shawshank Redemption as the best known and most widely loved. Other films include: Harry and Walter Go to New York, Tango and Cash, Air Force One and Escape Plan: The Extractors.

Tour the Reformatory  Relive The Shawshank Redemption  Encounter the Paranormal

*Except major holidays, like Easter, and some blackout dates.  Please see calendar.